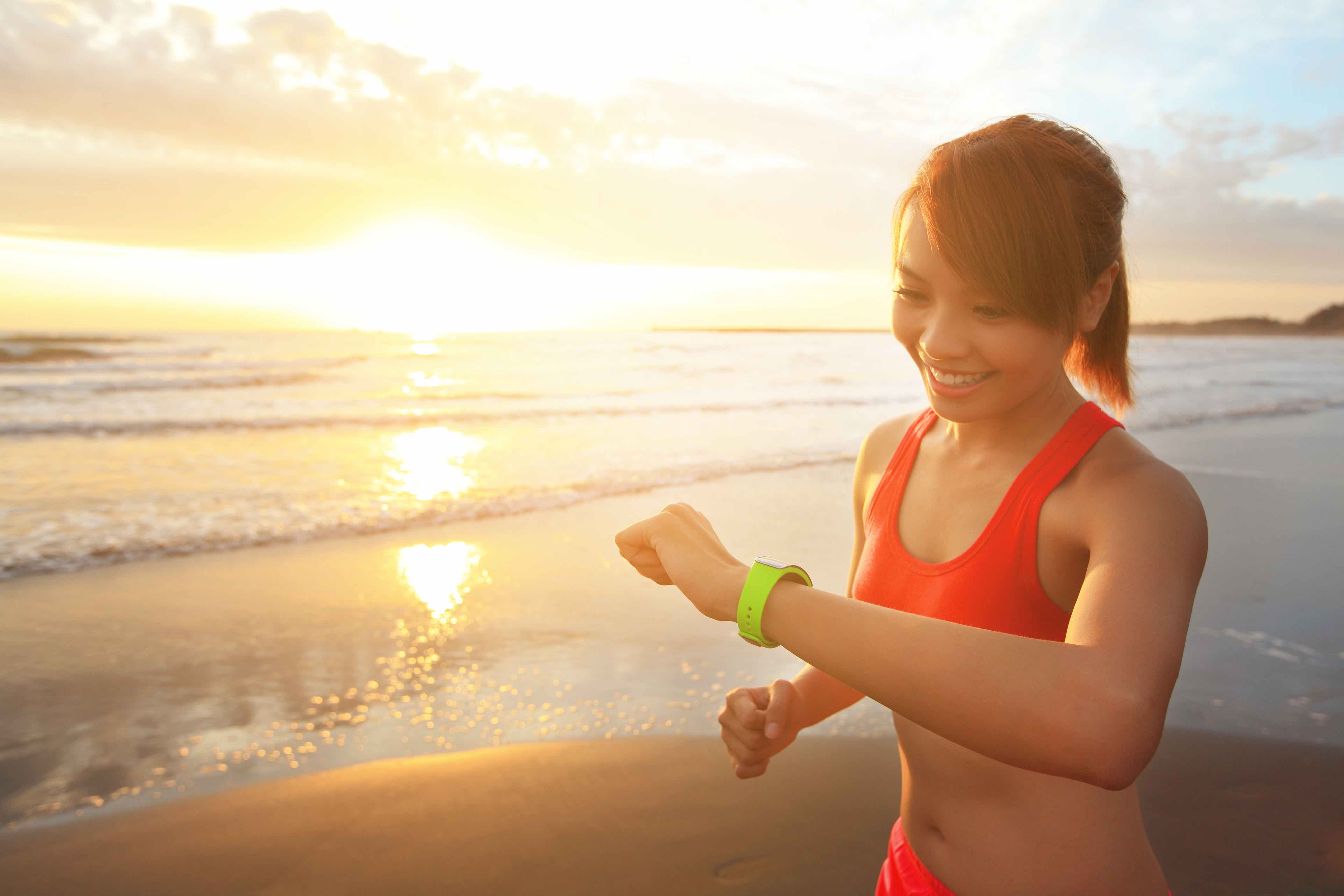 The Cycles app will be available on its watch and iPhone and is designed to allow users to log and track their menstrual cycles, view the timing of their next period, and show fertility windows. These features will overlap with current iPhone Health app features and third-party smartphone apps, like Ovia Health.

“With Femtech expected to become a $50 billion market by 2025, it’s not surprising that the tech giant is considering entering a market that not only addresses the real needs of women, who want more control over their lives, but also destigmatizes women’s reproductive and sexual health: gender-specific needs that have largely gone underserved,” Maria Simeone, VP of Marketing at programmatic health firm PulsePoint, told HealthITSecurity.com

“Nearly 20 years ago, the FDA excluded women with ‘childbearing potential’ from participating in clinical studies to avoid controlling for complications like women’s menstrual cycles,” she continued. “Fast-forward to today, and companies like Apple have a real opportunity to solve these issues through data and technology-enabled patient discovery for women’s health.”

But although there are a host of opportunities to innovate and improve health outcomes for women through Femtech, Simeone explained that user privacy and security must be Apple’s primary focus given the sensitivity of data users will share with the Cycles app.

For example, Apple will need to disclose how the data is being used, such as who will benefit from the data and the app’s limitations.

Several studies have recently showed that some of the most popular health and mental health apps routinely share user data with third parties without being transparent about the process. And given the recent Facebook scandals around its data sharing policies – including its questionable privacy policies around its health groups, Simeone’s concerns are valid.

In fact, Congress has expressed serious concerns over health app usage for those same reasons. While the Department of Health and Human Services recently clarified that providers aren’t liable for the apps used by patients to share patient data, the Senate HELP Committee is concerned that not enough is being done to protect patient data privacy within these apps.

To Simeone, recent regulations such as the California Consumer Privacy Act and the EU’s General Data Protection regulation have shown federal and state governments are moving to empower consumers with the option to either opt-in or opt-out of providing permissions on just what information they want – or don’t want – to share with companies.

Those regulations also give consumers the choice to receive more or less personalized messaging or care, “especially for women who want more control over their health and lives.”

“Concerns about health data are predicated on control,” Simeone said. “Consumers want to know how their data is being used and have control over who benefits from that. Patient privacy and safety are, and always have been, cornerstones of healthcare in the US.”

To combat these privacy concerns, Simeone explained that Apple will need to ensure they’re transparent about the use of its user data and empower users with rights over how their data is used. Further, providers will need to be educated on how these apps work in order to safely recommend their use to patients.

Given that the National Coordinator for Health IT Don Rucker, MD recently told the Senate HELP committee that there’s no plan to eventually classify apps as covered entities, education for both the patient and the provider will be key to ensure patient privacy.

“Data is a valuable commodity that should be used for good in an open and transparent way to deliver better healthcare,” Simeone said. “Individuals should have the ability to share permission over their data, donating it or selling it as they see fit.”

“The issue at the end of the day is really about data control versus data privacy and giving individuals the ability to opt out of certain messaging,” she added. “Apple has historically been known to take active measures in protecting user privacy. It will be paramount for the company to continue advocating for consumer protections around data as the debate continues.” 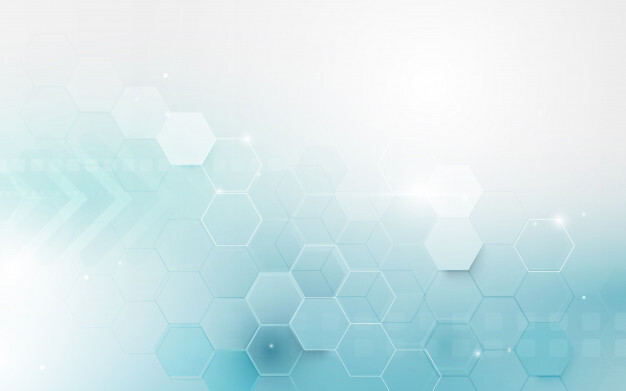 Why the Health Data Genie is (Already) Out of the Bottle 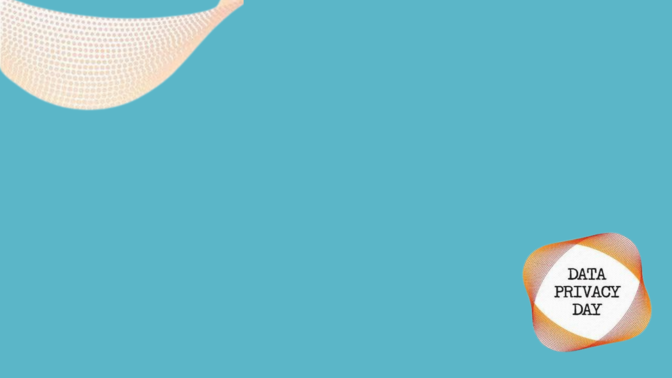 Data Privacy Day May be More Important than Ever

How Data and Tech Can Accelerate COVID-19 Vaccine Marketing 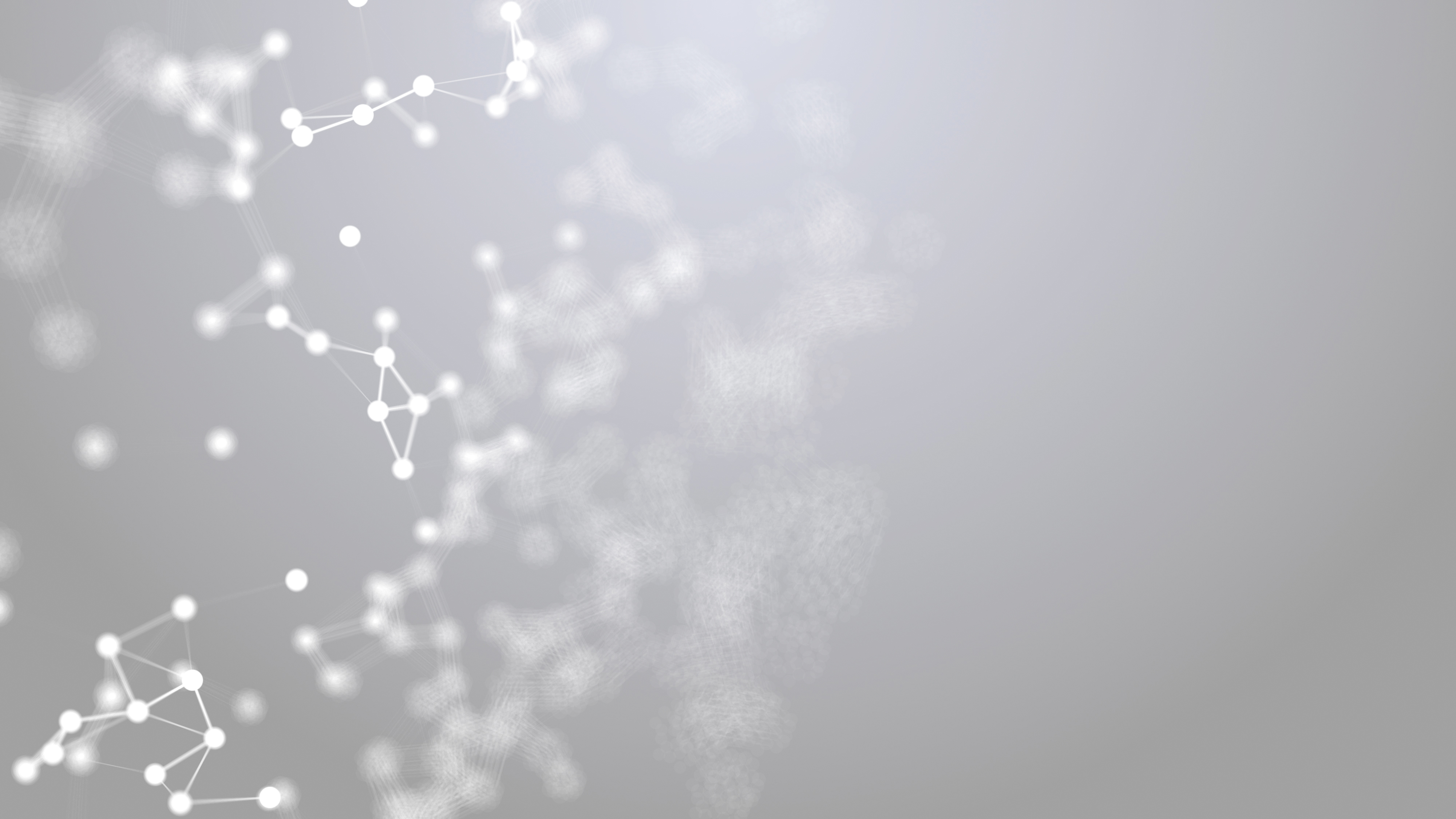