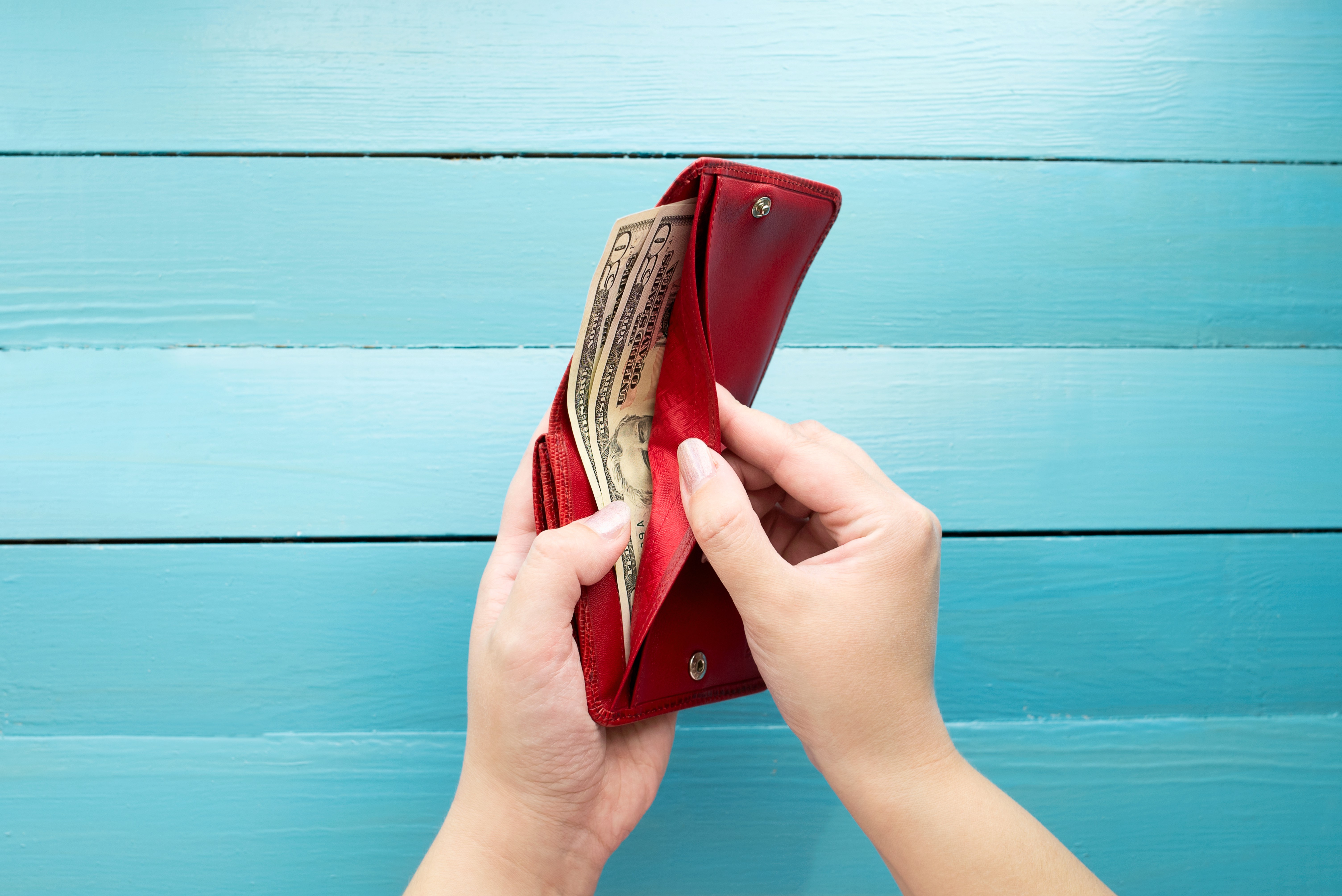 Digital advertising is booming in pharma and healthcare, and it's expected to rise to $10 billion in 2020. That’s according to a new report from PulsePoint, and it represents a 13% increase over current spending.

Healthcare advertising currently only accounts for about 2% of total digital advertising spending in the U.S. However, advertising is not only growing in spending from the marketer side, but also in interest from consumers. The report found that consumers engage with health content for longer periods of time than with content from other industries including news, finance and even travel.

One of the keys to pharma and healthcare digital growth is programmatic advertising, which integrates data, automation, insights and technology in real time, Chris Neuner, chief revenue officer at PulsePoint, said.

In pharma and healthcare, for instance, PulsePoint found that three out of four people were most likely to engage with health advertising when it offered additional information. Another two out of three would respond to “relevant informative content.”

“As marketers are thinking about television, digital and social, they’re saying, 'if I can use data in a real-time capacity and target the user to increase my chances of having the right communication with that patient or physician, why don’t I do that?'” Neuner said.

And yes, he did include television in his vision for the future of programmatic pharma advertising. Connected TV, addressable TV and over-the-top viewing—services such as DirecTV, Netflix, Hulu and YouTube, which all use some kind of internet-connected TV viewing—allow marketers to reach individual consumers using data and analytics.

“TV advertising isn’t over, it’s advancing,” he said. “Being able to pull data from multiple sources—purchase behavior, website activity, browsing behavior, medical claims data, for instance—can build an audience, in a HIPAA-compliant way, and allow us to build propensity. We can then create a device into the television that can target people specifically who have a propensity to that product.”

The result is continued traditional pharma channel TV advertising, but combined with consumer data and applied analytics to reach interested consumers, which should result in more efficient and effective media spending. 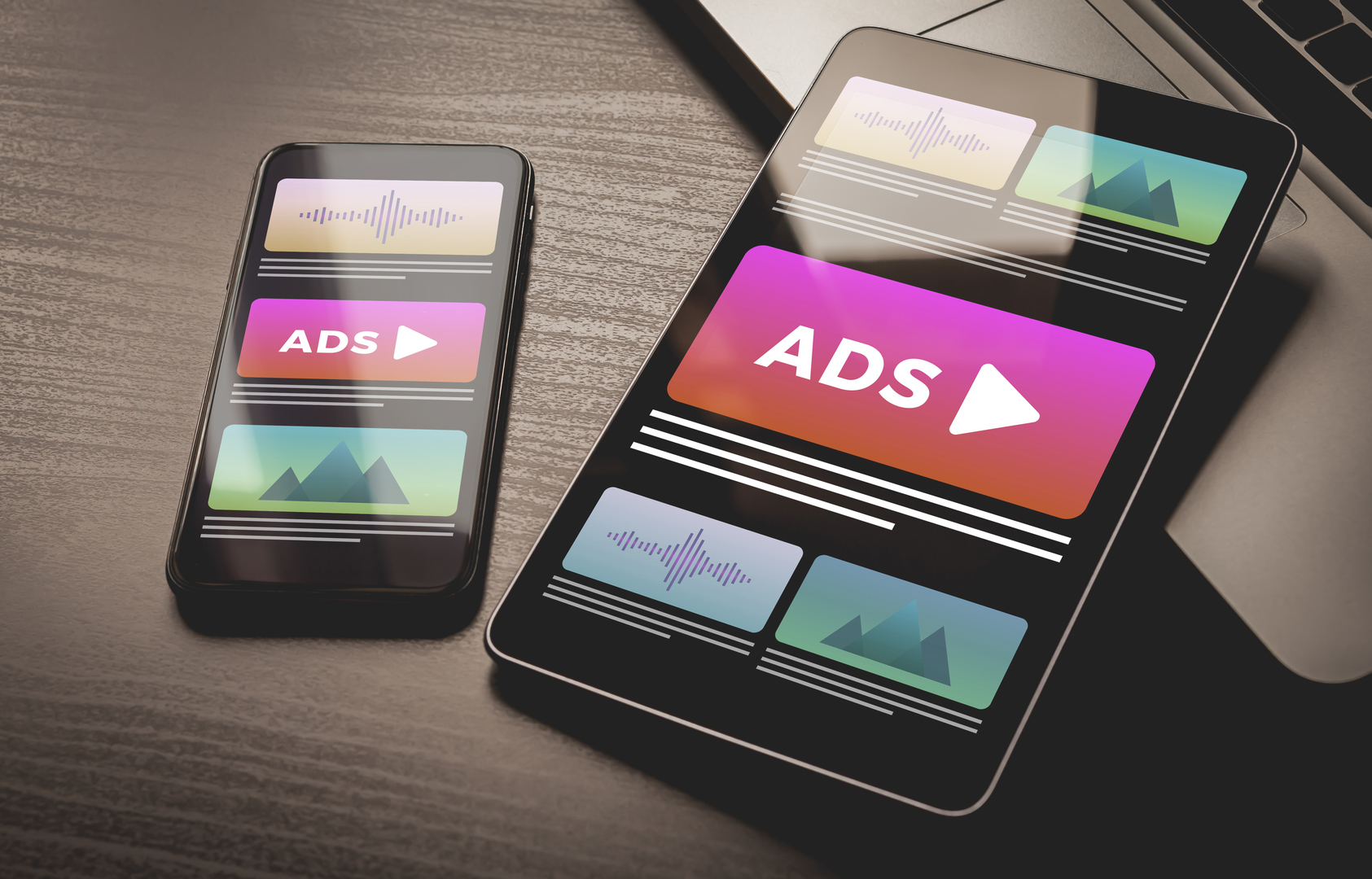 The Value of Programmatic in Health: Takeaways from Chris Neuner 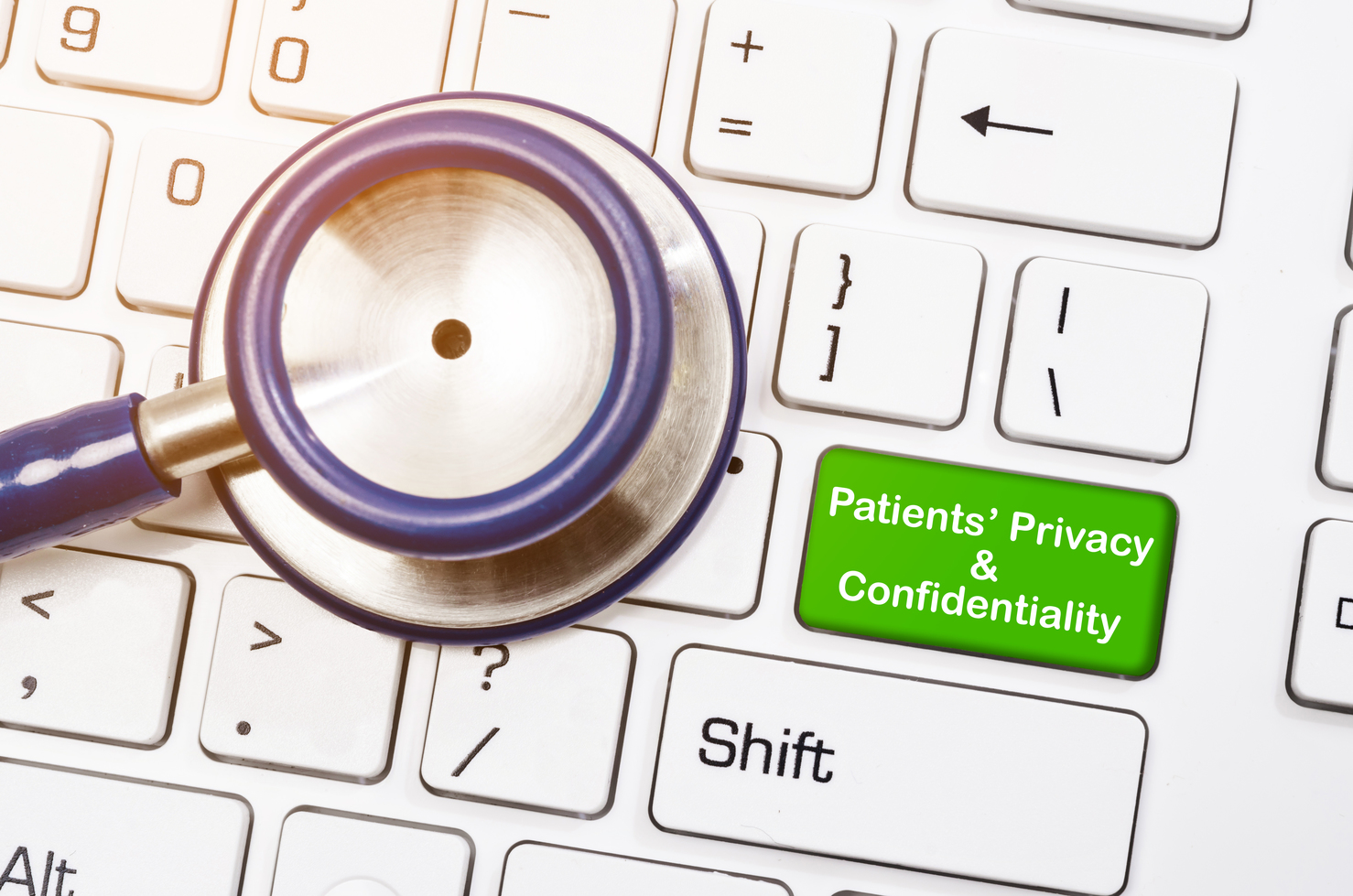 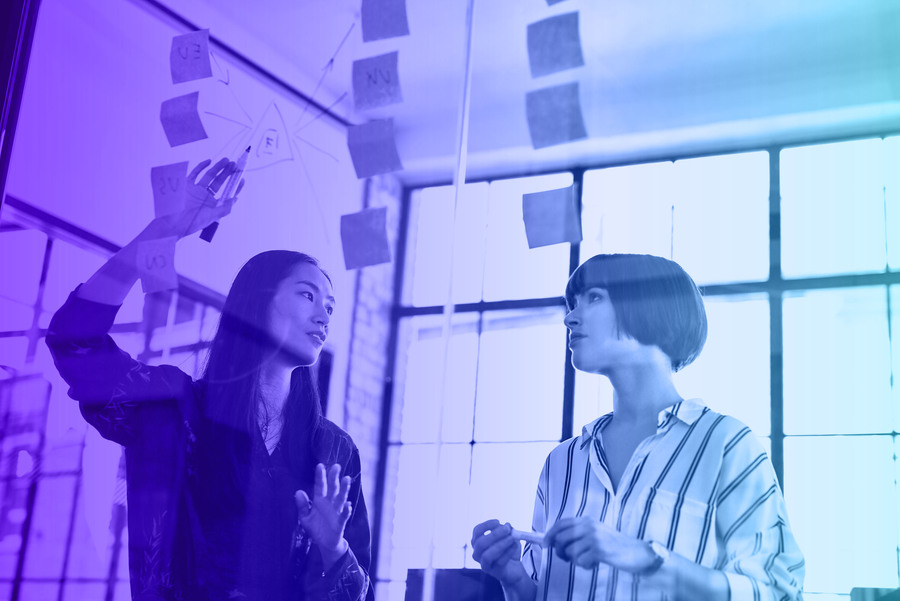