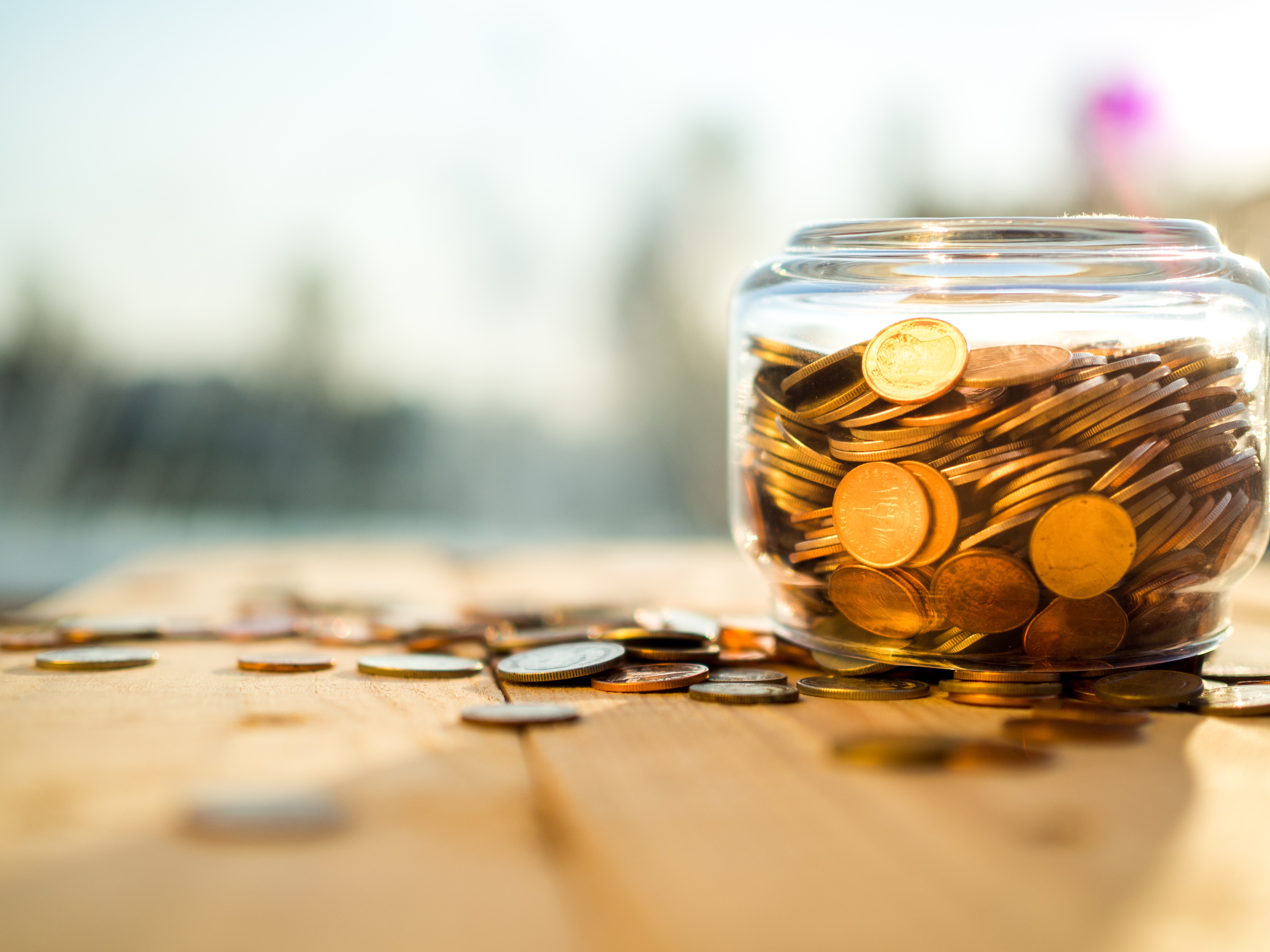 One of the most pressing concerns from Sizmek’s bankruptcy comes from SSPs, which must reconsider how they think about risk and credit with their longtime partners.

Brands and agencies often pay DSPs on 90-day or even 120-day cycles. But DSPs pay SSPs between 30 to 60 days. There’s a separate contract between an SSP and a publisher, but often the SSP will front inventory spend before it has money in hand from the buyer.

DSPs shoulder this burden directly because they constantly owe money to inventory suppliers. The Trade Desk took out a $200 million loan in 2017 to preserve liquidity while it bridges inventory payments. MediaMath has raised more than $600 million, including $225 million last year.

But when a DSP defaults on its debt, an SSP could be on the hook for weeks or months worth of campaigns that have already served, and must make a painful choice between absorbing the losses itself or clawing back payments from publisher clients, as many of Sizmek’s creditors are now forced to do.

During the last decade’s global recession, brands delayed vendor payments to help balance quarterly earnings reports. DSPs, flush with venture capital backing and with no leverage to demand faster payments, acquiesced to longer billing cycles. But they continued to pay out SSPs and publishers every month or so. SSPs, also flush with VC cash, dangled short payment cycles to publishers as a way to woo them onto their platforms.

The recession has passed and ad tech take rates plummeted in the past couple of years, but the credit risk for supply chain companies hasn’t changed at all, said Rajeev Goel, CEO of PubMatic, which is owed $7.3 million by Sizmek.

And dead canaries are stacking up in the ad tech coal mine. Other early industry leaders like Videology, Defy Media and the ad network Yieldbot declared bankruptcy in the past year.

“The bad debt domino effect will continue to cause massive upheaval,” said Sloan Gaon, CEO of PulsePoint, an exchange and SSP for healthcare-focused advertising, which Sizmek owed $295,000.

The claw back clause

Programmatic ad tech’s multistep supply chain is new, but the laws around bankruptcy and supply chain payments are not. Companies that aren’t paid for products or services are not obligated to continue making payments down a supply chain, an idea known as sequential liability – so if a manufacturer goes belly up, a trucking company doesn’t owe the retailer for missed shipments.

This means SSPs hold the legal right to recoup money from campaigns that Sizmek ran but never paid for.

For instance, SpotX is owed almost $400,000 by Sizmek, but the vast majority of that debt actually falls on publishers. As an exchange, SpotX would have passed most of that $400,000 on to publishers, keeping only a small percentage of that advertising spend as its tech fee, said COO and CFO Steve Swoboda. SpotX already paid for some inventory, and now has to ask for returns.

“That’s not pleasant news for clients to hear, though, even though they understand it’s not our fault,” Swoboda said.

PulsePoint will absorb most of the losses from Sizmek instead of demanding clawbacks, Gaon said, because taking money back for legitimate campaigns can spoil a strong client relationship.

“With all this industry bad debt, [SSPs] are going to have to balance their short-term losses with decisions that aren’t necessarily the best long-term with clients,” Gaon said.

Contractual payment schedules won’t change in light of the Sizmek bankruptcy, Gaon said. But SSPs must become more “judicious” in how they work with demand partners.

A couple of years ago, PulsePoint routinely extended long credit lines to partners as a way to keep business on its platform, he said. Today, the company would forgo that business instead of taking on added credit risk.

Smart, the French publisher ad tech company, won’t extend DSP credit beyond 30 days and won’t let a single buyer run up campaigns of a million dollars or more without paying, said Chief Strategy Officer Romain Job. Sizmek owed the company about $250,000, but it won’t have to claw back any significant payments from publishers because of its strict policy with DSPs, he said.

More aggressive SSP oversight and credit checks can also minimize losses, even if some debts are inevitable when a DSP goes bankrupt.

SpotX had “tightened the leash” on Sizmek in the months leading up to its bankruptcy, Swoboda said. In February and March, SpotX had dialed back Sizmek spend to its lowest levels in more than a year because executives voiced concerns about the default risk.

He said the company would have continued running larger open tabs for Sizmek if not for the painful shock last year when Videology went under with $600,000 in unpaid SpotX campaigns.

SpotX has also tightened its policy so if a publisher wants to work with a DSP it deems a credit risk, the publisher must bill and collect payments directly instead of through the SSP.

PubMatic is reevaluating its DSP relationships to insulate itself from future bankruptcies, Goel said, like by requiring prepayment when DSPs exceed a certain buying limit.

SSPs and publishers will have to make a strong, concerted effort to enact any change, he said.

Advertisers are not incentivized to overhaul the payment system. By withholding marketing budgets for three or four months, brands have more cash flexibility for their own quarterly earnings.

Big brands like Bayer and AT&T have offered prompt payments as a carrot to entice ad tech and media companies to participate in testing programs. But the supply side doesn’t have so much leverage.

PubMatic wants to work more closely with publisher clients to scrutinize which DSPs and agencies are buying inventory and how much debt exposure they share from those campaigns, Goel said. “Nobody in the chain is well compensated to take on credit risk.” 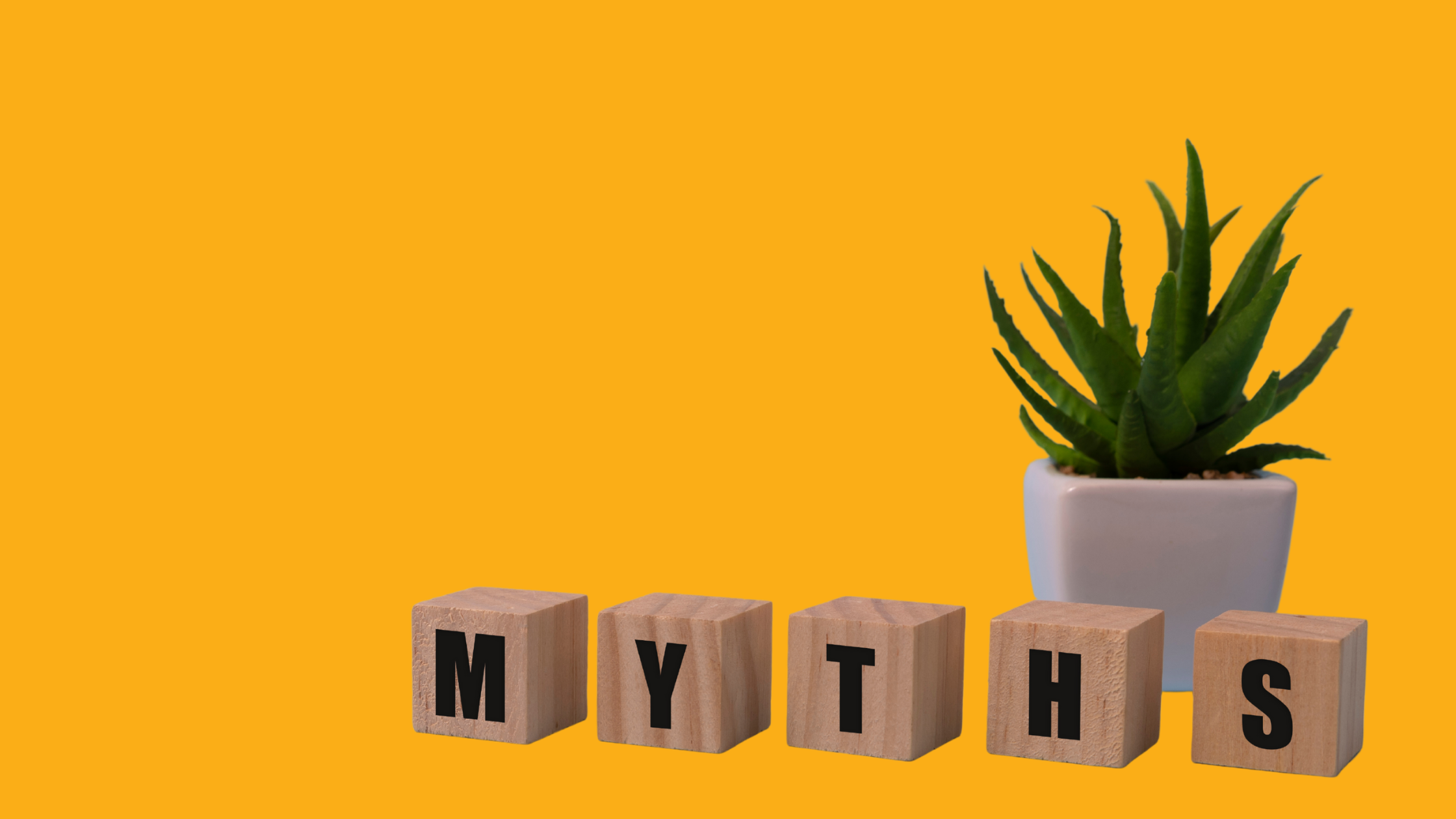 What's the Truth About Programmatic Marketing? 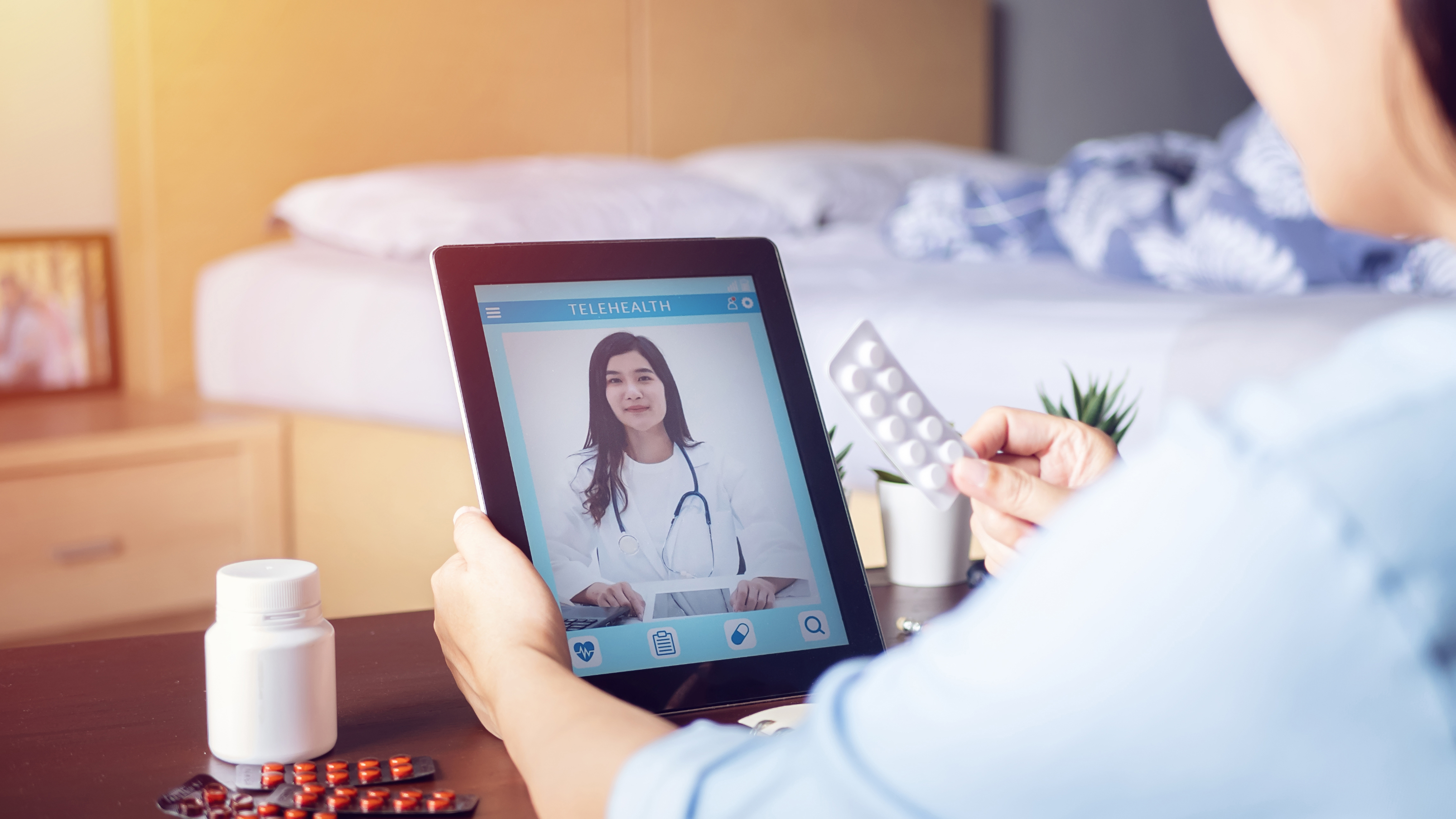 Telehealth: How the Patient Experience is Now a User Experience 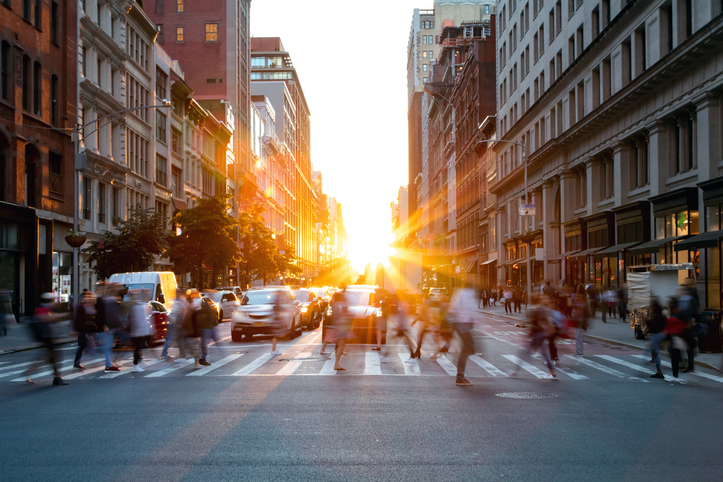 Why Should Healthcare and Pharma Seize Programmatic? (Podcast)